Short practical guides on how to engage, grow, and monetize your audience. 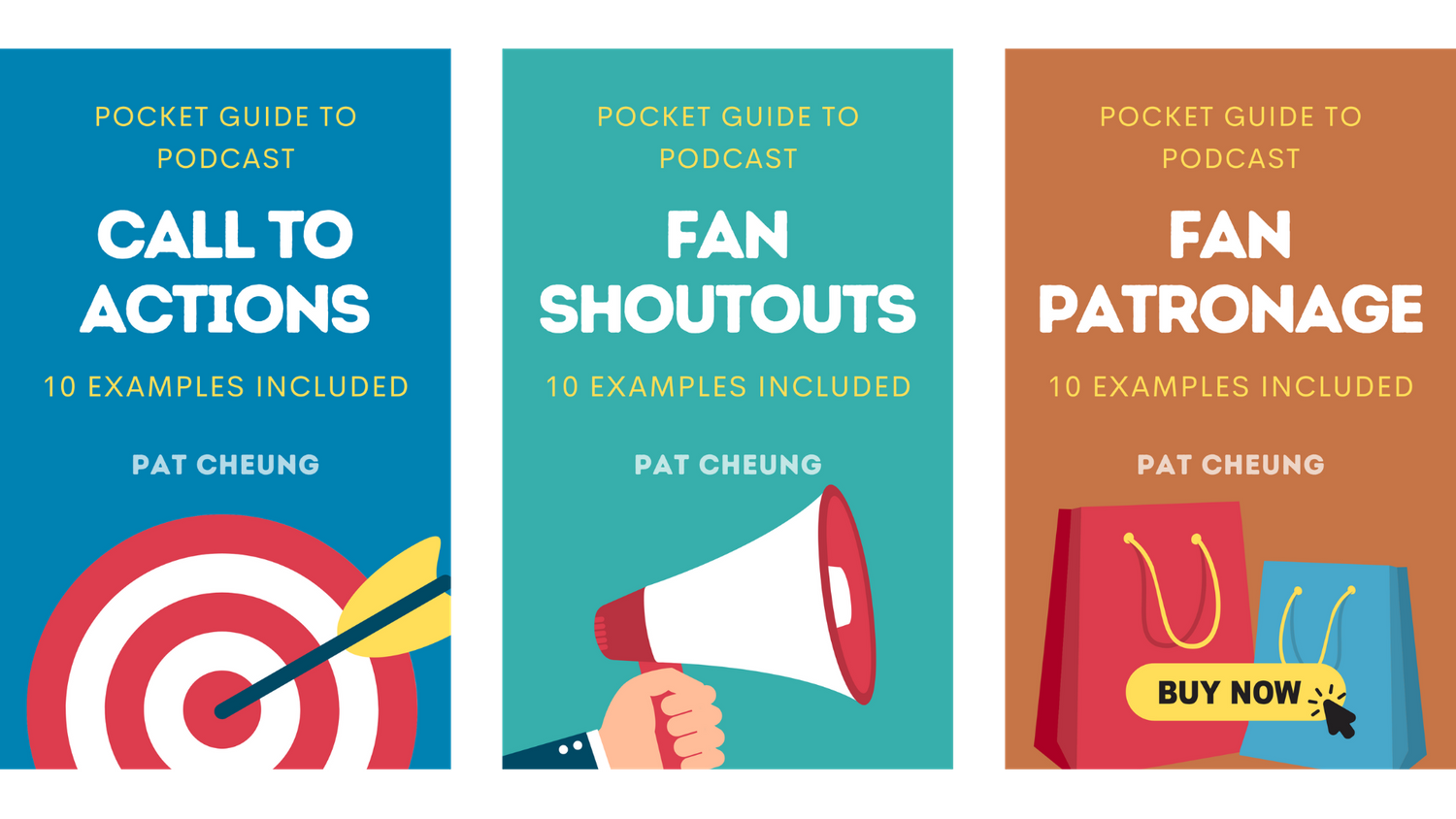 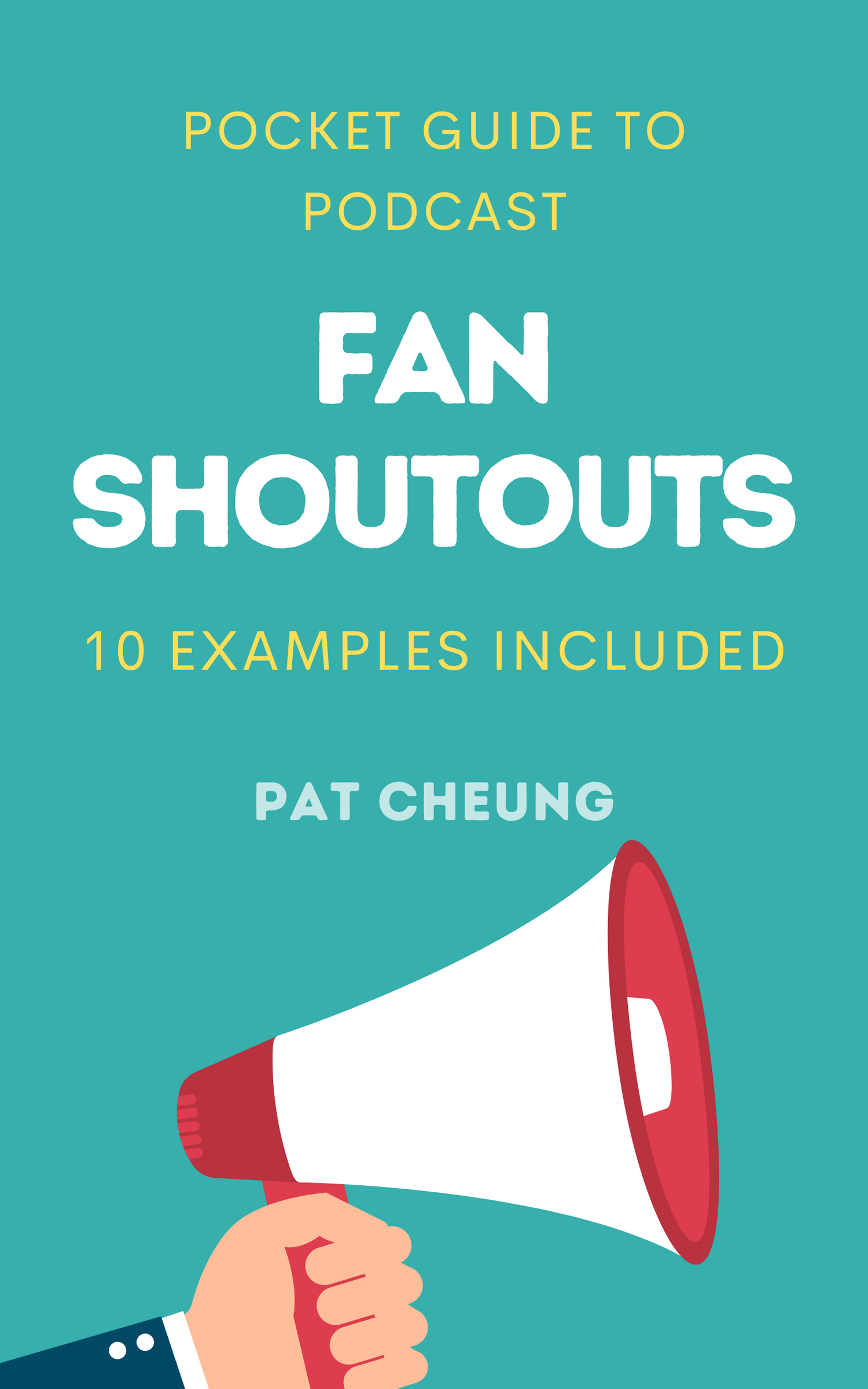 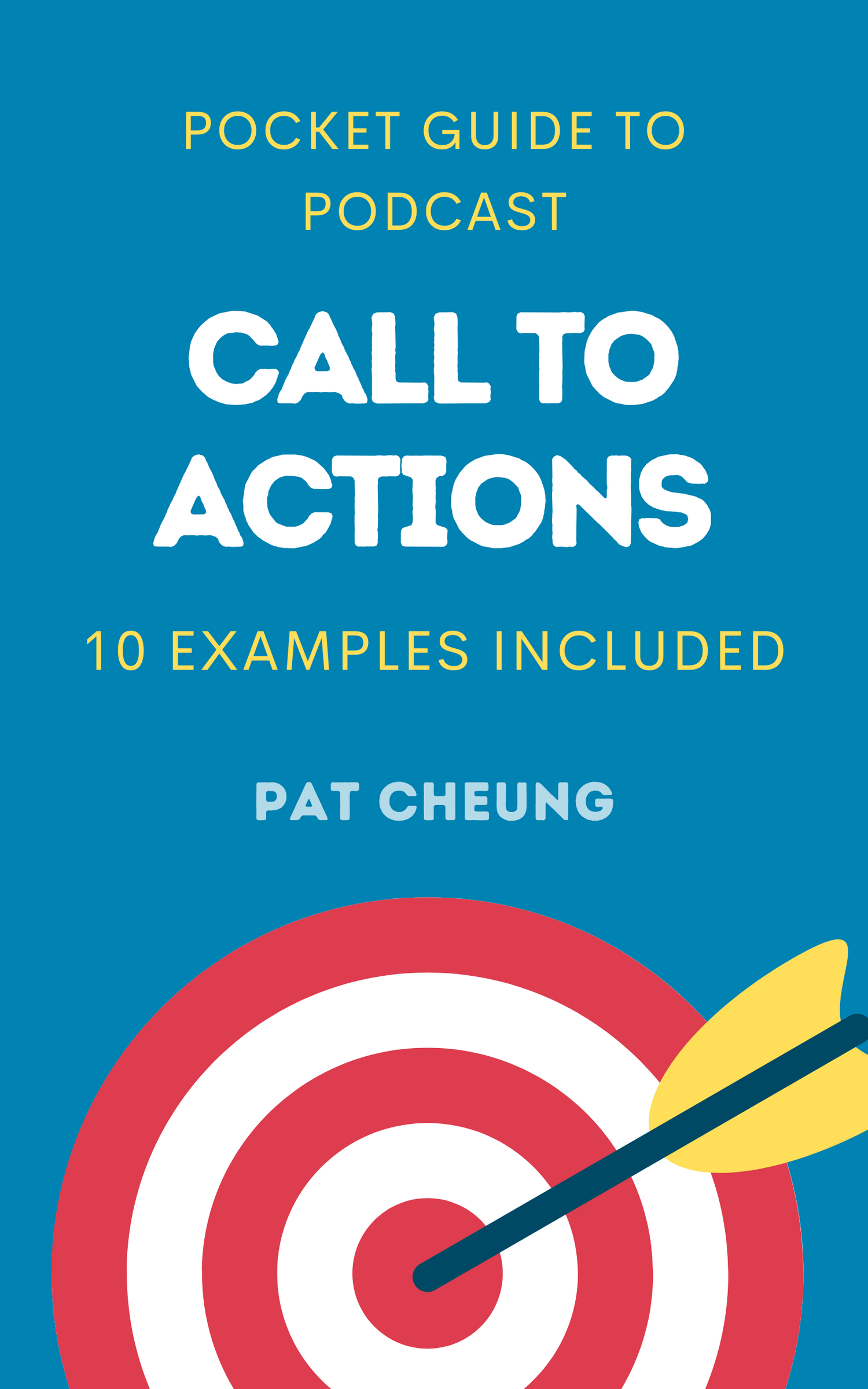 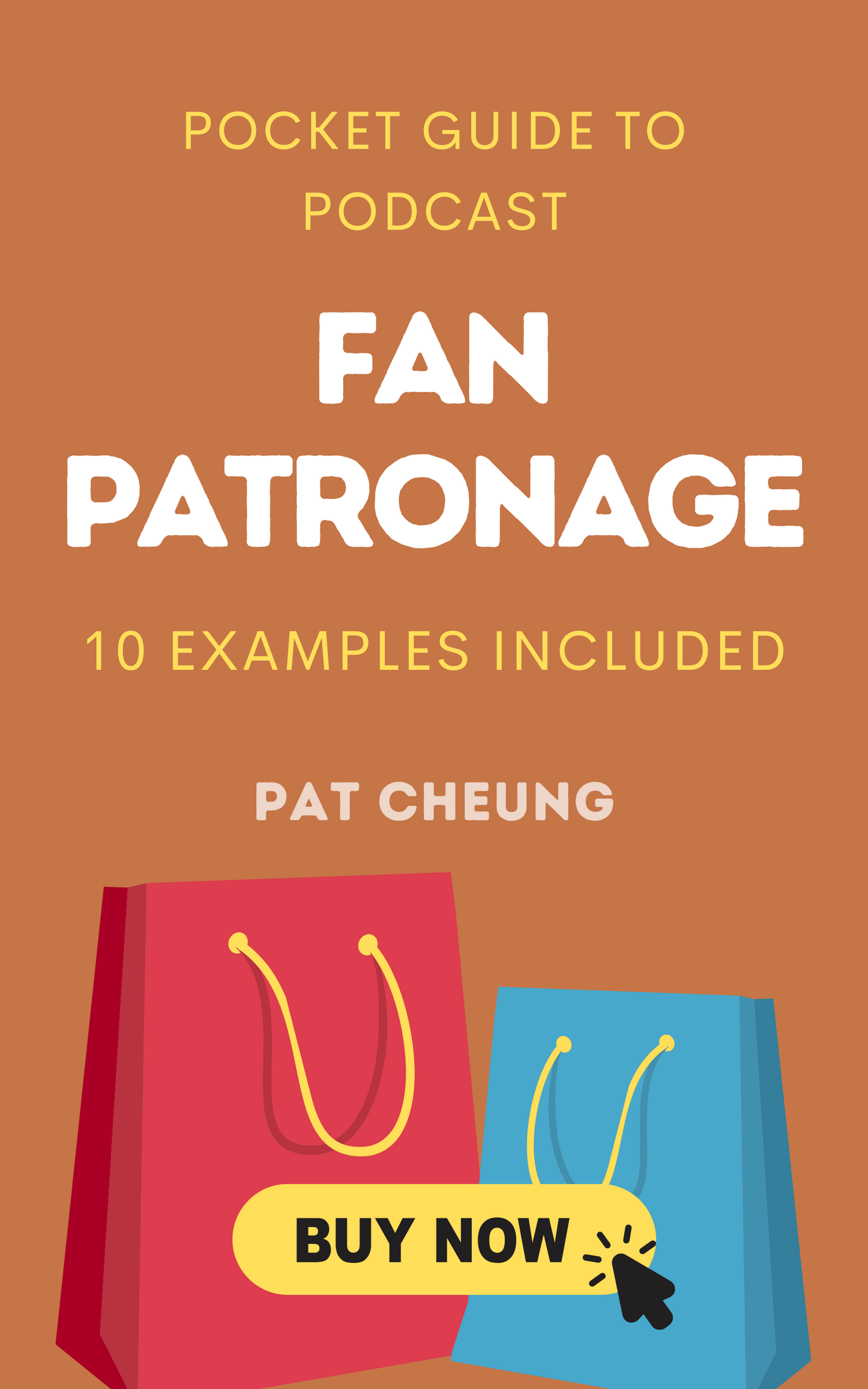 Get these guides FREE for a limited time.

Enter your email and we'll send you the 3 guides 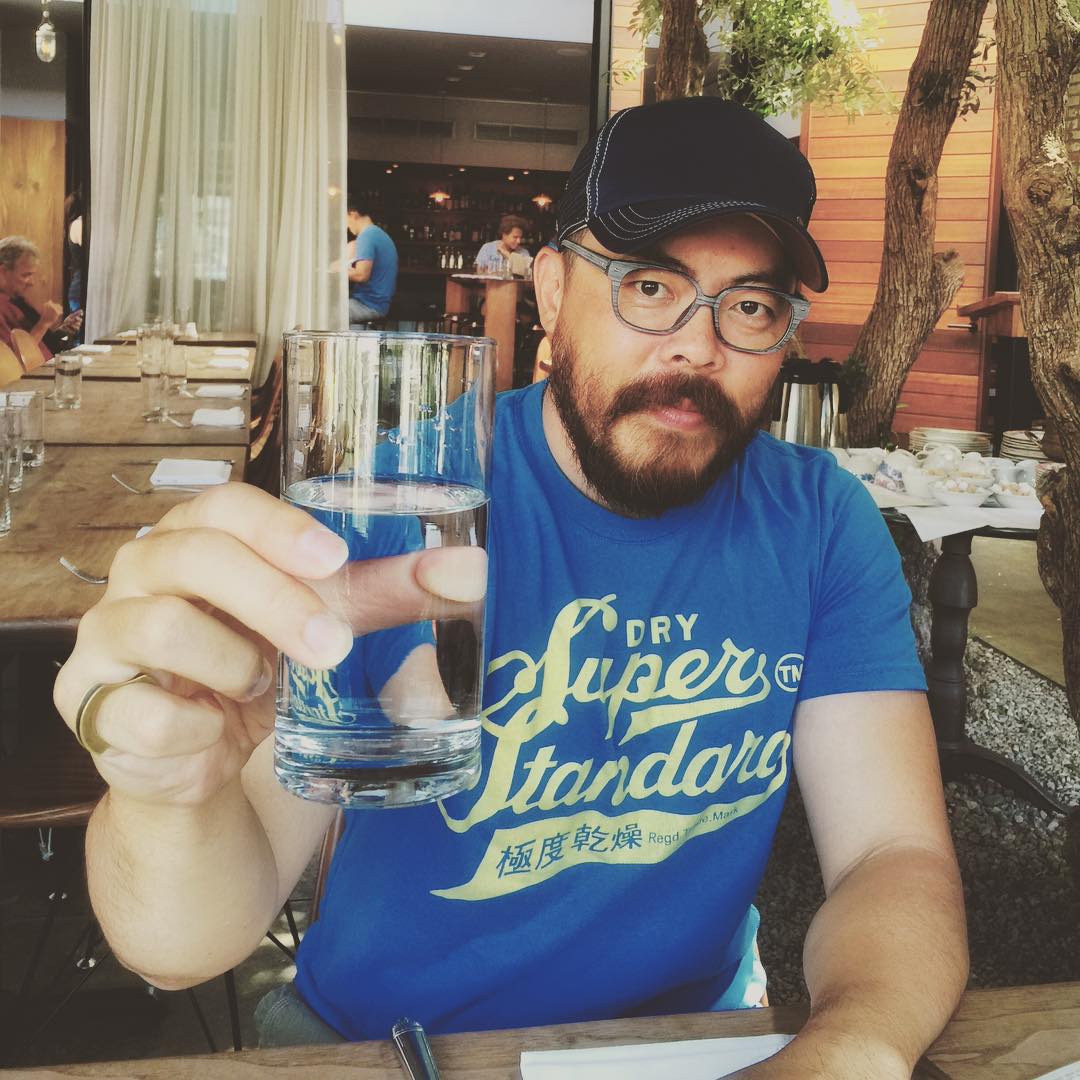 Pat Cheung first found his passion for audience building in 2011, as the Head of Product at EQAL, one of the first celebrity and social media influencer agencies in Los Angeles. There, his role was to design platforms to build fan engagement and monetize fan communities to brands. At EQAL, he worked with over 40 influencers, accounting for over 20 million monthly fan touch points.

Today, Pat hosts Podcast Growth Hacks. It’s a weekly podcast where he talks to other podcasters to learn how they grew their audience. It’s his way of continually learning and sharing how audience growth works.

He’s also the founder and CEO of PodInbox, a fan engagement platform built for podcasters. In a nutshell, PodInbox lets podcasters create an online fan page, where fans can engage in various actions like leaving messages, asking questions, giving donations, leaving tips, buying perks, joining chat rooms, and more. He’s been a tech founder for over a decade, with several successful exits under his belt.

As an avid podcast fan himself, Pat is obsessed with helping podcasters succeed in engaging, knowing, and growing their own raving fans.